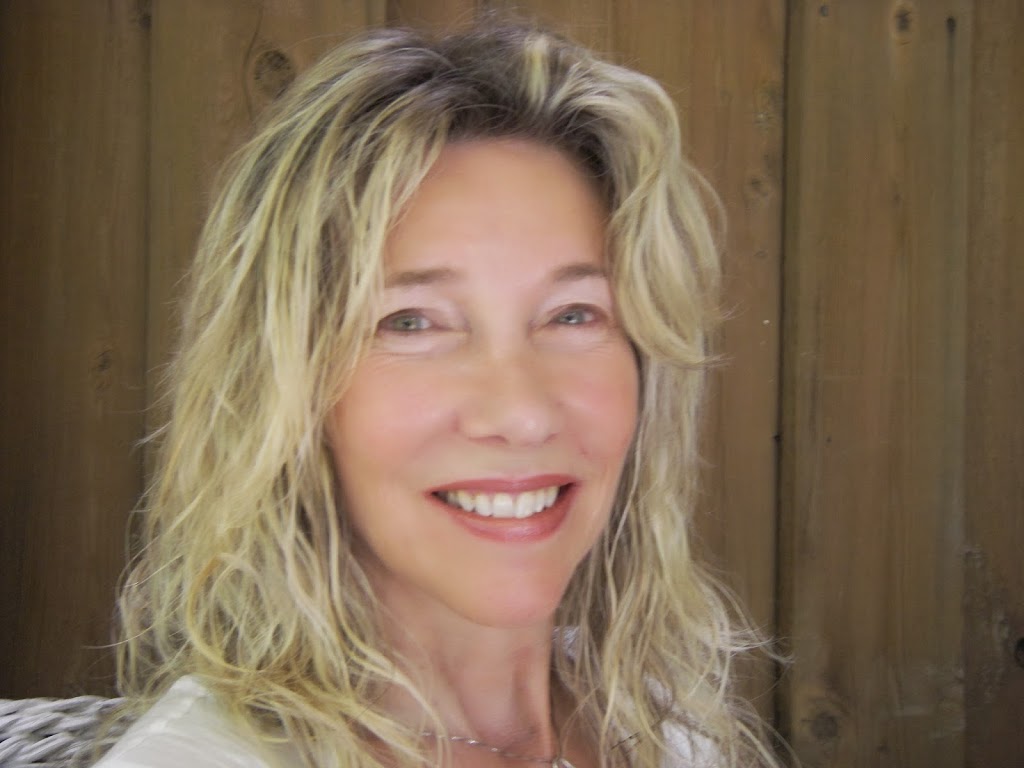 Mulcair’s pitch is the NDP are better administrators than the Conservatives and won’t introduce new taxes in the process, a point of view McQuaig would shatter if she gained influence. For years, Canadians have veered away from the NDP in fear of radical left wing economic policies that would see massive government intervention and sudden tax hikes, followed by the feared job losses and administrative implosion.

For years, the Liberal Party has championed left-wing policies on the basis of rational economic policies which balanced growth and austerity. As a result, while some of the best programs Canada has today came from the dreams of NDP heavy-weights like Tommy Douglas, it has been Liberal fiscal management that has made these dreams possible.

However, the extent of left-wing policies proposed by the NDP over the years has made the party look amature and fiscally irresponsible, rendering their populist dreams unrealistic and unattainable – let alone sustainable. Radical spending plans and guaranteed tax hikes – whether stated or not – were the norm of NDP policy and election after election, until Quebec replaced the Bloc Quebecois, the NDP finished third and even fourth in seat count and public opinion.

Thomas Mulcair’s leadership takeover of the NDP has started a move to the centre, one many of the more radical left-leaning supporters are dreading. This move to the centre has lead to division in the traditionally left-wing party which is now being led by a former Quebec Liberal, a party that has veered right of centre for most of its 9 year tenure under former Progressive Conservative leader Jean Charest.

This shift in NDP policy is noticeable in the quenching anger among leftists and a more defiant left-wing base who feel their haven is being ripped apart. The main of these issues presents a Pandora’s box in Canadian politics.

Raising taxes is not a popular idea in Canada. The idea is usually seen as irresponsible, or more radically as theft. Canadians are taxed enough and after the worst recession since the Great Depression, families are picking up the pieces to find a system that has failed them, a limited scope of available jobs and a rising uncertainty in prospects. Raising taxes on families today would not only mean political suicide, it would lead to major economic slow down as tight-belted Canadians tighten further to avoid getting ripped off on the valuable dollars they earn.

Toronto-Centre presents a battle of titans with recognizable personalities. Both are from the media and both have strong views on economic policy in Canada. The NDP candidate, Linda McQuaig, however, is noteworthy for her strong stance on left-wing fiscal policy which matches that of socialists in France. For brief context, left-wing economic policies in France led to heavy-handed government intervention which mired the country to recession and pushed unemployment rates past 12%. As a result, former right-wing President Nicolas Sarkozy built his entire career off their failures and current Socialist President Francois Hollande appears to be headed back down the failed path. The political dynamic has led to a seesaw which has hurt the country’s economy and their peoples’ financial prospects.

While Mulcair crowns McQuaig as an “extraordinary” candidate, and definitely the life and blood the party needs to scoop its young and inexperienced team out of third place, fundamental differences in point of view may lead to further division in the left wing party that is trying to make their ideals more realistic.

This fundamental difference in opinion means Mulcair will reject much of the left-wing economic rhetoric that has mired the party for years and left people with similar social opinions seeing the Liberals as their only option. This fundamental difference means Mulcair would reject opening a Pandora’s box which for McQuaig, idealizes a 60% tax rate for people earning more than $300,000 and an encroaching 70% on people earning upwards of $2.5 million. She is the typical old-time NDP candidate who speaks of such rhetoric which demonizes “big business,” “big oil,” and rich people. She also advocates the very government interference that would suffocate business and eventually invade into the realm of individual freedoms creating a nanny-state in the place of the police-state the Conservatives are currently trying to build.

“I’m very clear, no increases in personal taxes will be in any way shape or form part of our political offer in 2015.”

While many on the left will argue the rich can afford these tax rates, many know the individualist nature of society means it is also easy for these rich people to move away, meaning the petty pennies the left complain about would disappear. It means rebuilding the middle class would resort to bulldozing the foundation of the rich, essentially taking the upper class and stripping it down to the middle. For the people that have earned their living and built what they have off a base of poverty, which is still possible in Canada given the right empowering policies, the NDP would be punishing success and placing a ceiling when their principles really only need a floor.

This is where the Liberals have succeeded and the NDP has failed. Traditionally, the Liberal Party strategically took from the traditional Conservative playbook, the fiscal policies which reward success but also bring forth the compassion which has enabled the weakest in our society to make a modest living – a flaw the capitalist system will always entail. However, unlike the NDP, the Liberals never looked at Pandora’s box. In fact, the Liberals have championed tax cuts and despite a disaster of a deficit inherited in the 1990’s the Liberals have managed to save many of the left wing initiatives they championed in the past without raising taxes. While the transition may have been painful at its time, it was much less painful than either devaluing our system or worse, letting the deficit get further out of control.

Toronto-Centre will be a riding to watch, but if the NDP manage to pull a victory, the thing to watch will be the division within the NDP membership and the strategy they will try to use to convince Canadians that after 50 years of existence, they have surpassed the Liberals in the necessary experience to run the country.

Mulcair’s move to the centre is a start, but is internally controversial. What is your view on the ongoing dilemma in NDP economic policy? Do you agree with McQuaig or Mulcair in this regard? What impact will this have on the Canadian political scene moving forward? 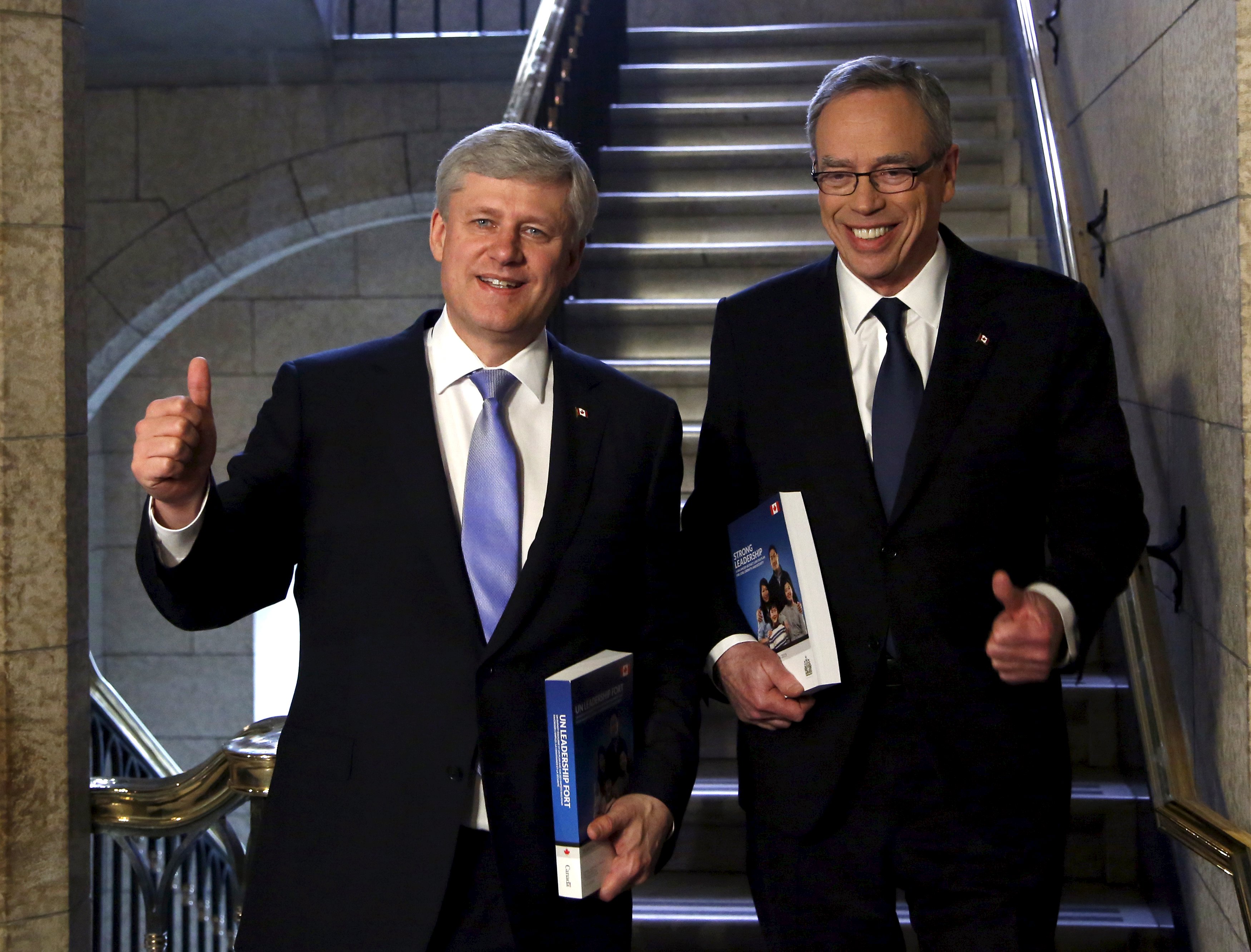