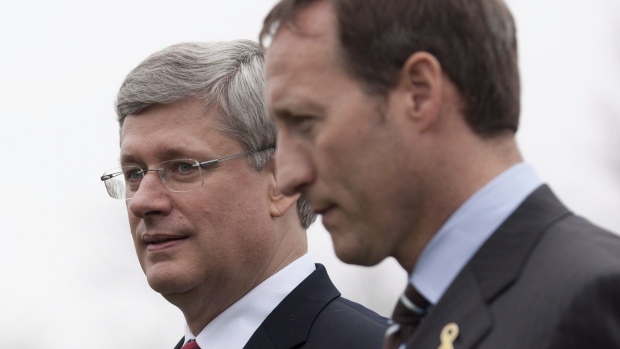 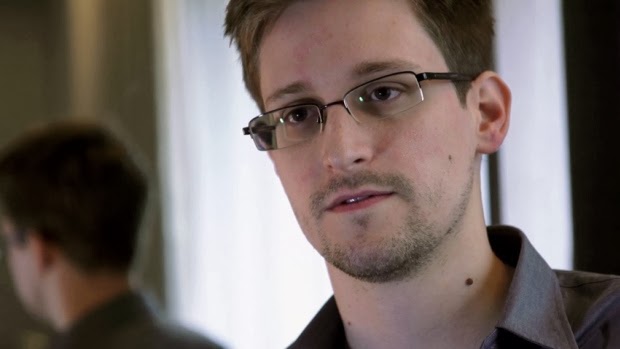 Canada rolled out the red carpet for American spies

New Snowden documents released to CBC last week show a troubling reality that took place during the G20 summit 2 years ago: Canada rolled out the red carpet for American spies. 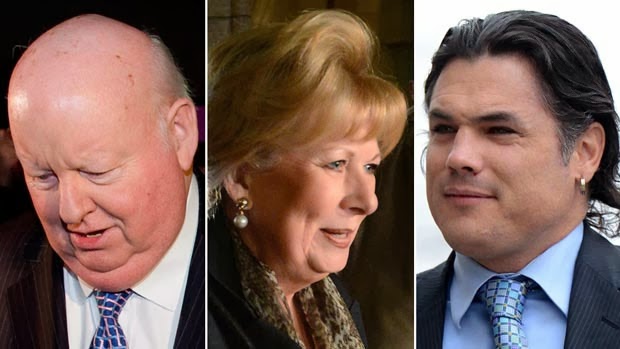 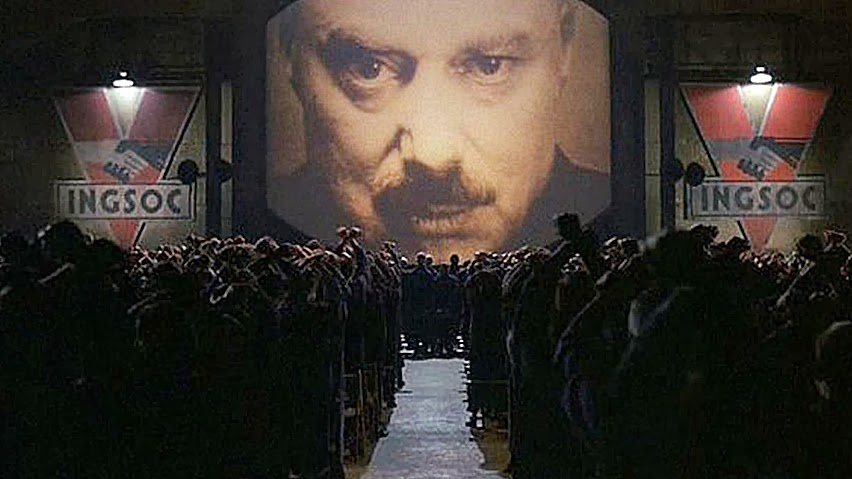 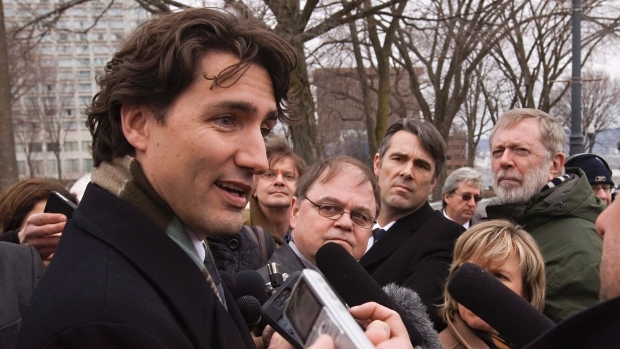