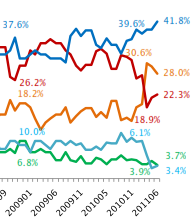 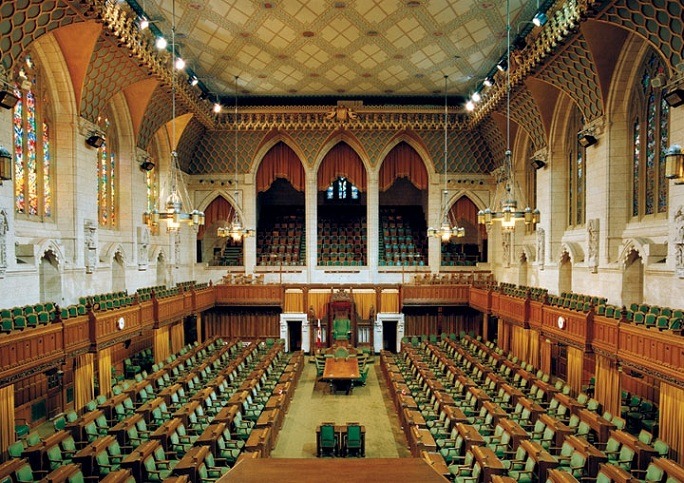 If you take the results of this election – percentage-wise and compare the actual seat count with the hypothetical based on proportional representation, you will see that the Canadian people have been cheated. With a governing majority based off of 40% of the votes, it doesn’t require much knowledge to realize that 60% of the population that voted – 61% – are not represented in this equation. This scenario means significantly less seats for the Conservatives, and a Green Party that meets the official party status with 12 seats. Maybe it is time that Canadians considered electoral reform to ensure their voices get heard. It is democracy, isn’t it?