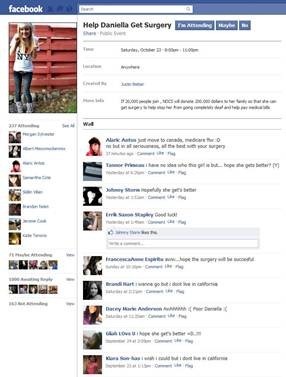 What would your life be like without free access to healthcare? Would you be able to scrape up the money required should you need a doctor and the system be privatized? Would you really want your fate to be held in a monopoly by third party insurance companies? Giving Stephen Harper’s Conservative party a majority government would spell this disastrous fate upon Canada as it loses its identity in the favor of Corporate America. 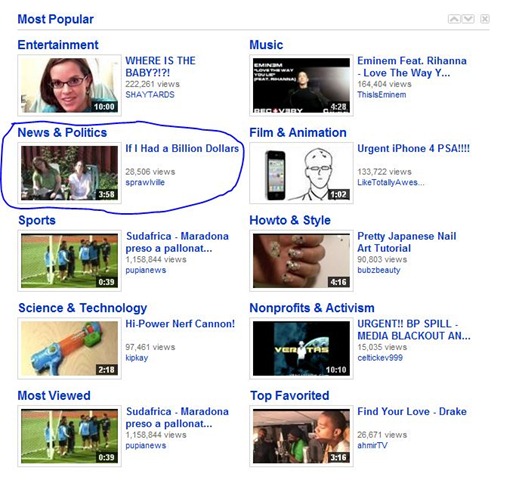