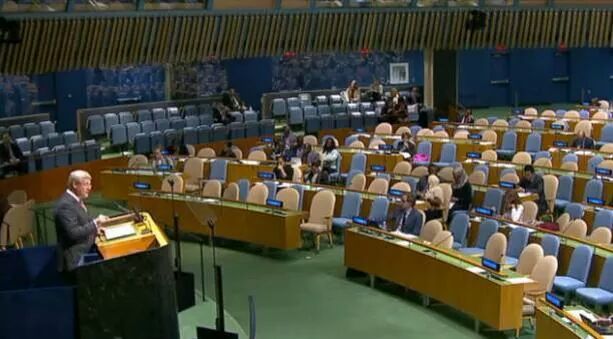 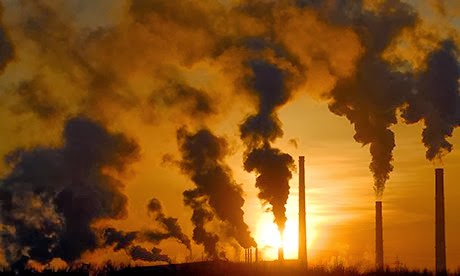 UN Food Envoy Oliver De Schutter blasted Canada for its widespread problem of food insecurity, stating that the country needs to drop its “self-righteous” attitude about how great a country it is. The UN person in charge of the right of food spent 11 days touring our nation as his first developed nation.