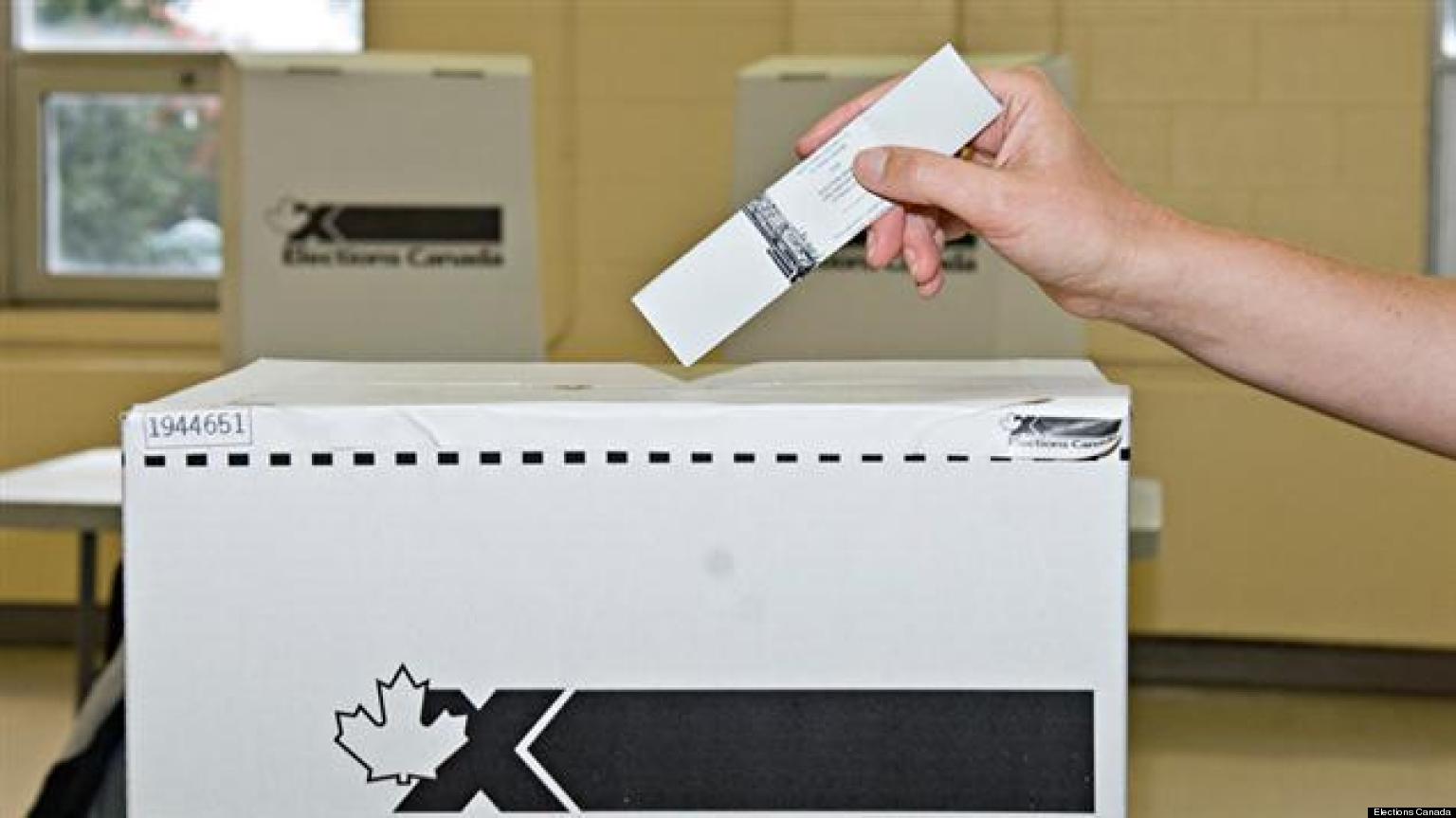 Elections are a chance to choose the vision for Canada. This comparison will be long, but it is complete and based directly off the content that was available in the party platforms of the three major parties – the Conservatives, Liberals and NDP. In many ridings across the country, there will be a three-way race to choose their representing party and across the country some minds haven’t already been made yet. This article will include a meet the leaders section as well.

You have the choice for the vision of the country that you prefer. Everything will be classified by major headers and is in a random order. Blank spaces indicate that there was nothing concerning the topic in the platform. Note that each of these parties can and probably will break these promises.