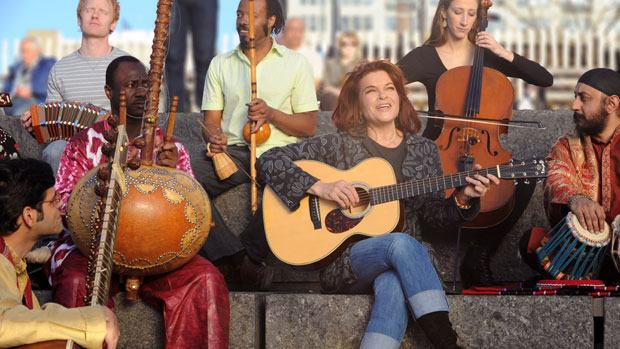 America adopted its “Land of Dreams”

You may have seen the series of ads on TV recently that feature a soothing folk music and clips of diverse gatherings, beautiful landscapes and a sense of opportunity and hope. These ads are part of the American bid to adopt what was once the Canadian dream – a dream that has been under dismantling since Harper took office in 2006.