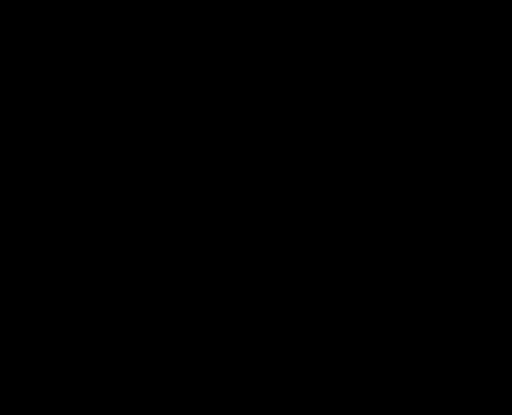 Harper won’t let go. The coalition may be the only thing we hear from him the whole election – apart from this drafted tax credit for families.

This tax credit has a nice catch 22 – it will only be done if and only if you elect a Conservative majority and the budget is balanced. In other words, don’t count on it happening. Jim Flaherty said on Question Period on Sunday that spending for social programs would kill the economy. Social programs are government funded programs that indirectly give money back to Canadians in the form of services, and for the poor, it offers affordable housing and employment insurance. However, every time Flaherty tells us that he has no choice but to cut our social programs, we must always remember that by cutting the social programs, he made room for the extra spending in generous corporate tax cuts, super-prisons, fighter jets, a fancy G8/G20 summit, and all the other reckless projects they took on that are expensive and don’t benefit Canadians. So if social programs are so bad for the economy, why would you purpose one and put the “if we get a majority government” clause on it?

Harper will try to dodge many issues during this campaign, but don’t forget that Harper too favors coalition governments! Are my eyes and ears functioning correctly? Did Harper just say that he wanted a coalition to replace the Martin Government? This takes hypocrisy to a new level.

So again Harper tries to scare people with the lie that he concocted because he can’t seem to find any other way to campaign – wait, that was in his release to the parties, he thinks Canadians are “uninformed and apathetic.” Be sure to read Stephen Harper’s Campaign Handbook and see what his campaign strategy really thinks about you.

Voters in the Quebec City region will not be so generous to the Conservatives this time around according to an article on CTV. The Conservatives currently hold 11 seats in the region and their decision to decline an arena may very well have cost them the 11 seats. Liberal leader Michael Ignatieff promised the stadium for them, so it is likely that the Liberals will reap the gain from the Conservative loss if these ridings don’t join the rest of the province under the Bloc banner.

The Liberals kept up their campaigning and have so far been doing a decent job at it. So far, the only party that is really under attack by the media, and the country is the Conservative Party – with good reason – and Ignatieff now started doing something that Harper doesn’t like… discussing policy, Harper’s policy.
Ignatieff accused Harper of holding the family tax credit as a ransom charging at a press conference in Toronto, “It’s like he’s saying to middle-class families: take a number and come back in five years and we’ll see what we can do for you.”

“That’s what you get, that’s the policies that you get if you put banks, insurance companies and oil companies first and leave Canadian families at the back of the line.”
Michael Ignatieff

Ignatieff also promised not to raise any business, personal or income taxes if elected and slammed the Conservative record.

“If you spend billions on fighter jets, on mega-prisons, very quickly by 2014 we’ll reach a point where there’s not enough money to work with the provinces in order to save the universal, accessible health system we have.”
Michael Ignatieff

Jack Layton from the NDP joined Ignatieff’s charge stating, “This is exactly the sort of cynical move Stephen Harper used to denounce.” He then read a quote that Stephen Harper had made during the 2005 election that criticized the Liberal pledge to commit $10 billion over 10 years into childcare at the time.

Harper said, “Why not $100 billion over 100 years? In our system, you actually have to get a mandate from the people. You can’t just declare that you’re going to govern for 10 years.”

Maybe Jack Layton realized that his charge to go from fourth party to government wasn’t such a smart goal. Seeing as how he would split the vote and give Harper another mandate, he asked for a strategic vote. In Saskatchewan, the NDP are very strong, so the idea is valid, but otherwise, if the vote NDP bandwagon spread across the country, the NDP would be the cause for Harper’s return to power.

Layton reached out saying, “Here in Saskatchewan, just like in British Columbia, just like in Alberta where we’ve been to launch this early part of the campaign, the only way to do that is to vote for your New Democrat candidate.”

So far, Layton has been reluctant to criticize the Liberals – which is new – and focused all of his attention on the Tories. Of the opposition parties, Layton is the only party that said that he wouldn’t mind a coalition and by his strategic method of trying to get the ridings where the NDP have better chances to win, the next government may need a coalition partner to survive.

Duceppe’s slogan for this election is “Parlons Quebec” which translates to “Let’s talk about Quebec.” When asked about the seemingly dropped word sovereignty, Duceppe defended himself with the following statement.

“I did not delete (the word ‘sovereignty’). “Come on, come on. We’re a sovereigntist party and I speak about sovereignty in every one of my speeches.

People know. There’s no problem. I am happy and proud to be a sovereigntist and we’re going to talk about it throughout the campaign.”
Gilles Duceppe

Duceppe then concluded, “We’re going to talk about sovereignty. I’m not hiding anything.”
The Quebec provincial government didn’t add any steam to Duceppe’s campaign. Despite Jean Charest’s pledge to remain neutral, his Intergovernmental Affairs Minister Pierre Moreau attacked Duceppe stating, “I think that at this point, in this context, Quebecers should be advised to let a federal party represent them.”

From Typical Politics to Transportation

The Toronto Board of Trade stated on Monday that the under-investment in Canada’s infrastructure is “putting Canada’s long term economic growth at risk” and that congestion “continues to choke our cities.” Studies have found that it takes the people of Toronto 24 minutes longer than Las Angeles’s 80 minutes to commute.

The board said that it was important that infrastructure be prioritized for the economy stating, “If employees and goods can’t get to their destination on time, productivity will be negatively impacted.”

In terms of transportation, no party has yet responded to the board, but as the Champlain Bridge in Montreal falls apart with the rest of Quebec infrastructure – a Montreal over-pass collapsed in recent history, the Liberals and Conservatives have took their positions.

The Conservatives would patch up the aging and brittle bridge. The Liberals would replace it all together. In the end of the day, the Liberal Plan is safer for Canadians – we cannot neglect the safety of our people. 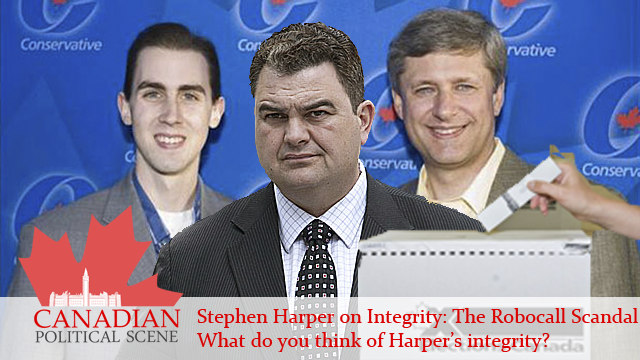 Elections Canada confirmed yesterday that there were  700 cases of irregularities in the last election and told Canadians not to jump to premature conclusions. A CBC investigation found a suspicious pattern linking who got the robocalls and who they supported.