The PQ announced the creation of their coveted Charter of Quebec Values yesterday and was met by opposition across the board on the federal spectrum. 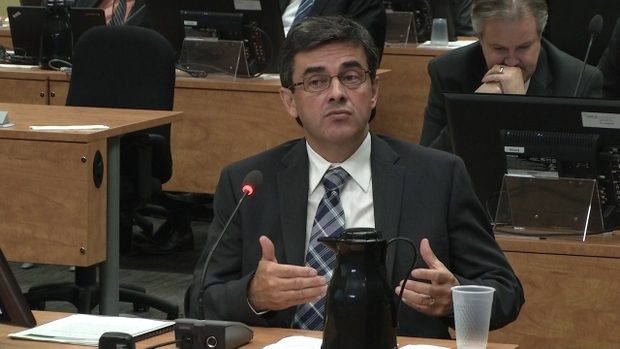 As Quebec corruption comes under the microscope in the Charbonneau commission, it appears Quebec politicians aren’t the only ones who need to be worried about the ongoing collusion. It turns out the Conservative Economic Action plan didn’t escape the hands of corrupt engineering firms and construction unions which colluded federal stimulus contracts. It is also notable that a former Conservative candidate in Montreal faces corruption charges under the same investigation. 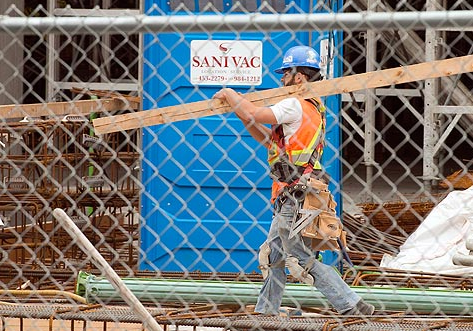 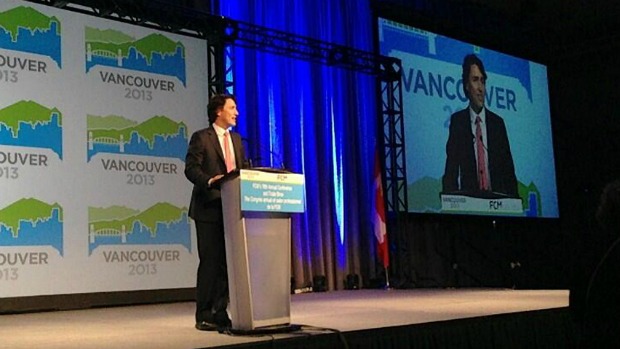 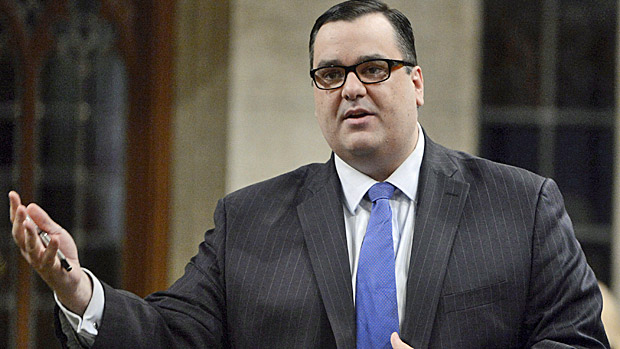 Prime Minister Stephen Harper was expected to be in Question Period yesterday but decided not to show up. The opposition has many questions and if the scandal wasn’t already noticeable, his absence was even more notable. Conservative MPs were left to scramble to find answers, usually attacking opponents over controversies of their own, Trudeau’s senate comments and the NDP MP that’s known for not paying taxes. 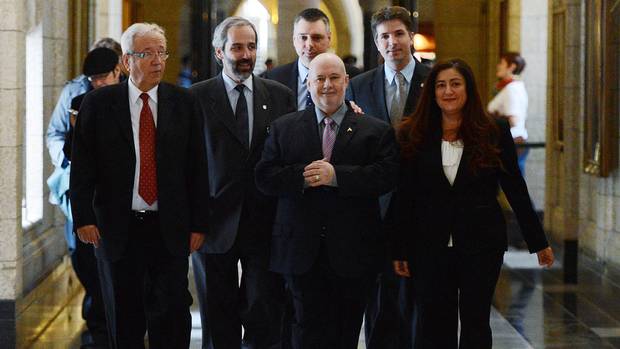 NDP MP Claude Patry in the Quebec riding of Jonquière-Alma has defected to the Bloc Quebecois becoming the second of the Orange wave to leave the Official Opposition. Patry leaves citing his stance on Quebec sovereignty sparking backlash from the governing Conservatives on the NDP’s commitments to Canada. Patry will join the other 4 remaining Bloc Quebecois MPs changing the seat count to 5 for the BQ and 101 for the NDP. 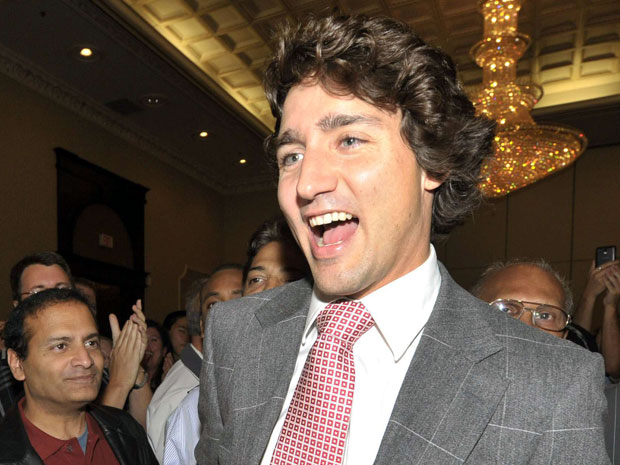 In  politics, there is no such thing as a reality. If people think a certain way of a party, this way of thinking becomes a reality that is set in stone. While polls aren’t always accurate, they give people a chance to see what others are thinking and it also gives a chance to see where people stand on policies and what perceptions they have of political parties. 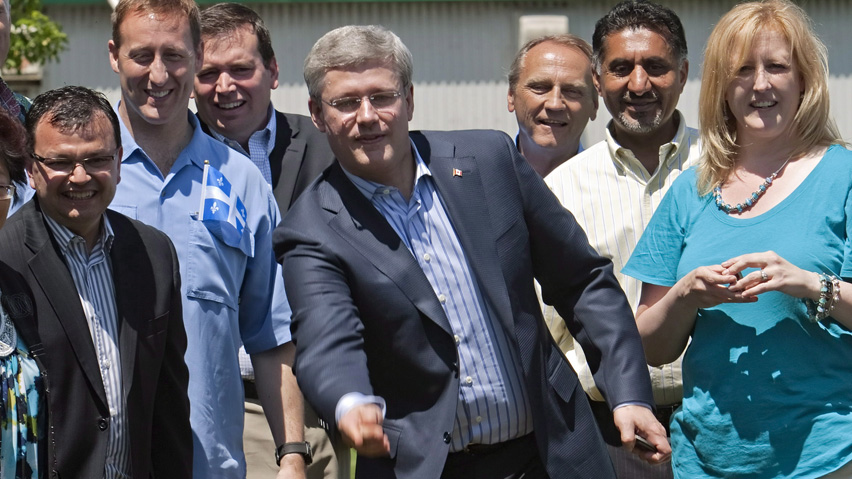 Harper is ready to work with the Separatists

Prime Minister Stephen Harper campaigned on having a “strong, stable, national Conservative Majority Government” to protect Canadians from a “coalition with the separatists.” It turns out that after a secret meeting with former PM Brian Mulroney and current Quebec Premier Jean Charest, Harper is ready to work with the separatists. 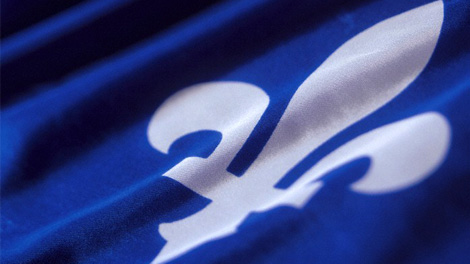