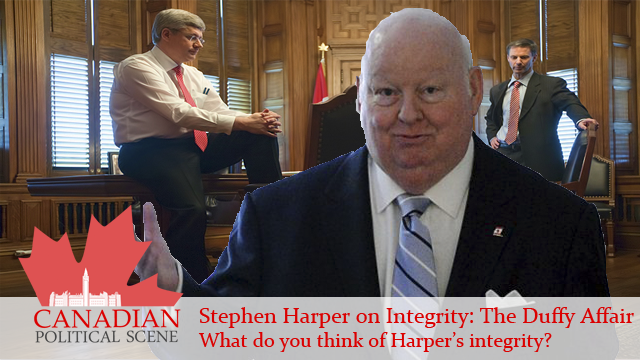 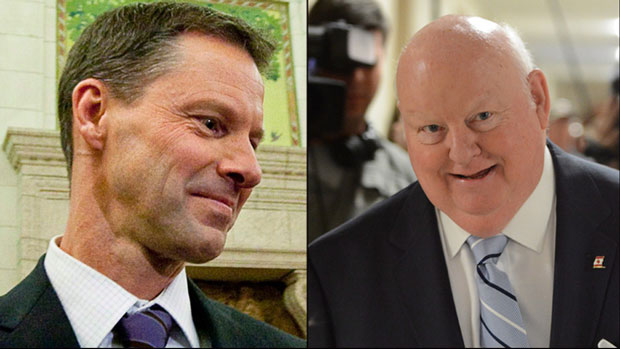 After accepting a $90,172 cheque from Stephen Harper’s chief of staff, Nigel Wright, to repay inappropriate use of the senate’s housing allowance and recent news that he may have claimed campaign expenses as senate business in April 2011, disgraced Conservative senator Mike Duffy has resigned from the Conservative caucus and will sit as an independent in the senate. 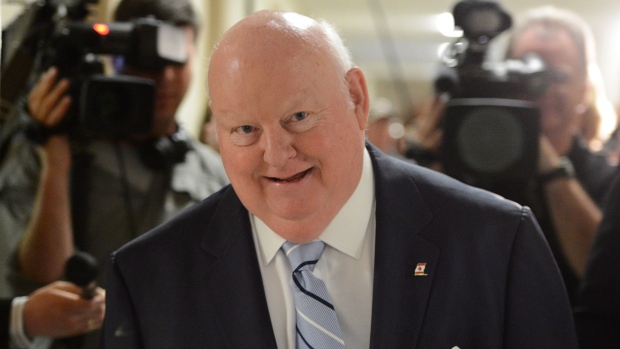 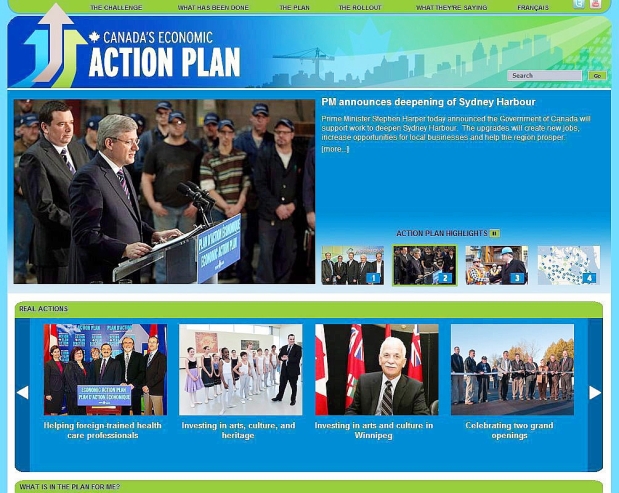 Upon an audit made on the housing allowance and meal expenses of Liberal Senator Mac Harb and Conservative Senator Patrick Brazeau, and on travelling expenses of Conservative Senator Pamela Wallin, thousands of dollars will have to be repaid. Senate caucus meetings will take place tomorrow to determine if the forensic audits should be forwarded to the RCMP. This comes at a time when the relevance and legitimacy of the Senate are questioned and the Official Opposition argues the institution should be abolished.

It turns out that Conservative Senator Mike Duffy is out of breath running away from the media. With the controversy over his housing allowance gaining ever more spin, and a senate spending audit underway, Duffty decided he would pay back the funds he received admitting they were not entitled to him and he also claimed the situation to be a misunderstanding. Based on Duffy’s actions, it may be well worth questioning the authenticity of this action.

Conservatives: It’s alright for Senators to be loose with taxpayer money

Stephen Harper’s recent defense of Senator Pamela Wallin’s travelling expenses in times of austerity should have raised a red flag. Add on top of that, Senator Bert Brown’s claim that asking for his traveling expenses is a “threat” and what we already know of Senators Mike Duffy and Patrick Brazeau and only one thing can be said: for Conservatives, it’s alright for senators to be loose with taxpayer money.