Lisa Raitt’s expenditures while being CEO of the Toronto Port Authority have again come under scrutiny by NDP MP Olivia Chow who demanded the government release the details back in 2009. 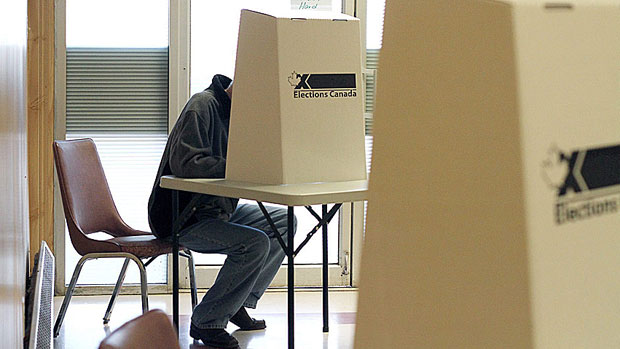 Robocall Scandal: Dean Del Mastro says It could have been ‘Mistakes’

On today’s Power and Politics, Dean Del Mastro was again put into the hot seat as he was introduced to the CBC investigation that found links between voters who got robocalls and their response to Conservative recruiters.

When Conservative backbencher MP Brad Trost introduced his controversial idea to reopen the abortion debate, Stephen Harper quickly came to the cameras and assured Canadians it wasn’t going to happen. It turns out that Conservative backbencher MP Stephen Woodworth has been allotted an hour of debate with a committee this spring and a second hour of debate this fall to review a law that comes short of defining unborn children as “human beings.” 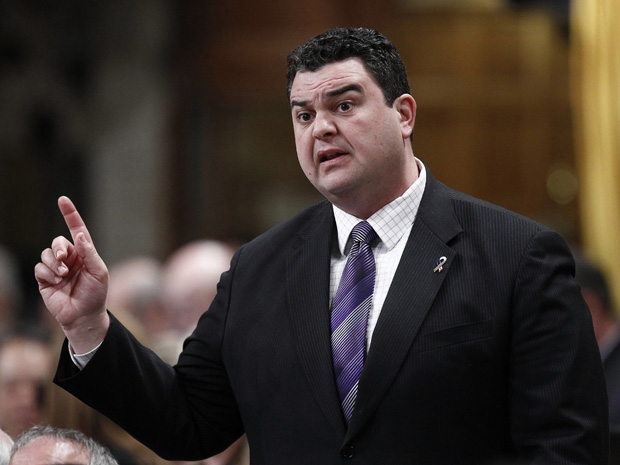 Has anyone heard of Jeff? Del Mastro implicated in Robocall Scandal

Conservative defender Dean Del Mastro has found himself in hot water after two robocalls on May 2 left some of his constituents confused. Residents in Del Mastro’s riding allegedly told his Liberal opponent Jeff Leal they got calls from “an imposter” and this was then reported through the Peterborough Examiner.

What Happened to the Free Market, Tories?

As one of the advocates for a free market and little government intervention Prime Minister Stephen Harper and his Conservative Party have proven to be one of the biggest interveners of our day. From the Postal Workers dispute to the potential Air Canada strike and likely to the many future walkouts, the Conservatives will interfere with the will of the free market and levy its heavy hand as government. 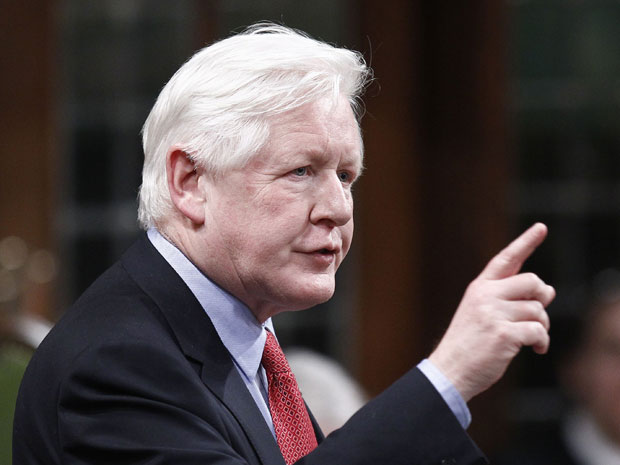 The Conservatives continue to play the blame game rather than look into allegations of voter suppression and voter fraud as more people take to the streets in what can be described as a loss of confidence in our electoral system. 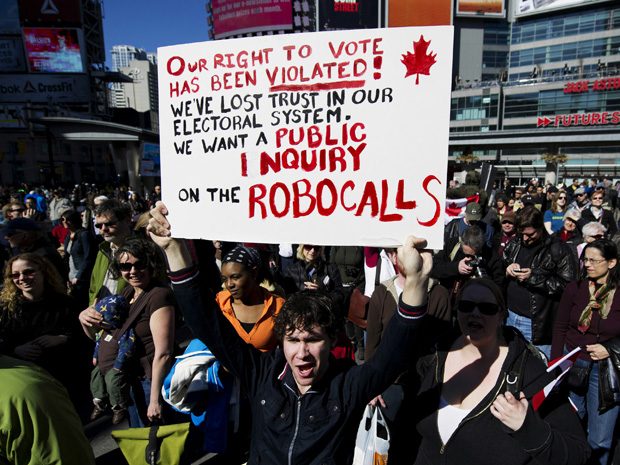 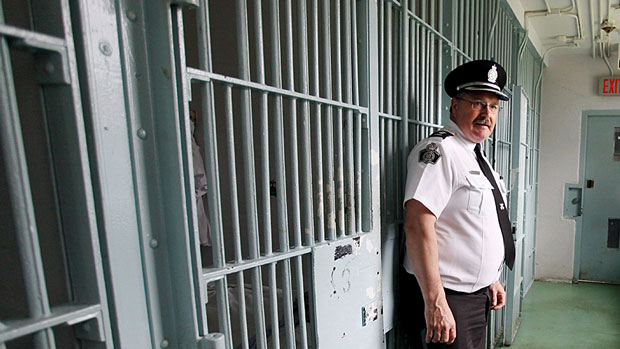 The Conservative crime bill will be put to a final vote tonight where their majority in numbers will allow it to pass. 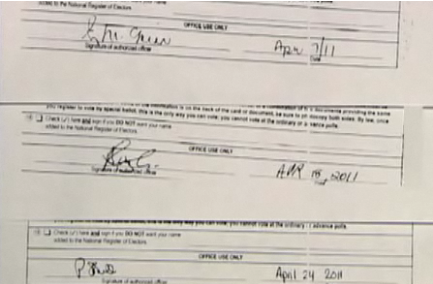 Former Liberal MP Joe Volpe has asked for a formal investigation into the Eglinton-Lawrence riding where he alleges Election Canada laws have been broken. Natural Resources Minister Joe Oliver called the allegations ‘unsavory’ and called Joe Volpe a ‘sore loser,’ claiming that there was no voter suppression in the riding.