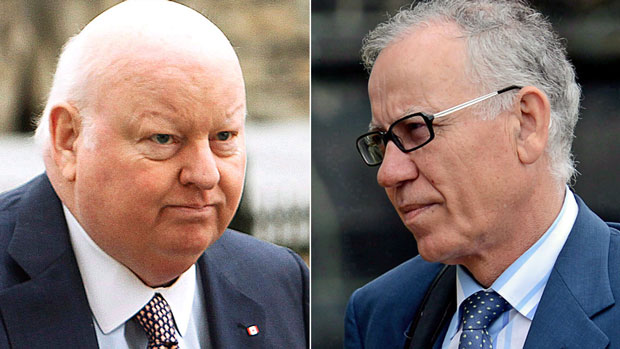 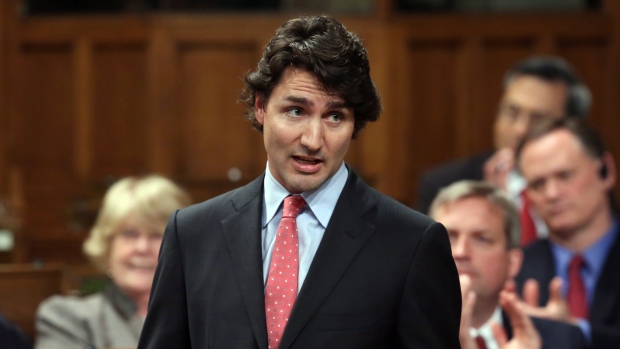 The Grace Foundation has released a statement amid a week that has left them “deeply distressed.” The Foundation said it didn’t authorize any letter to Trudeau, just days after controversy broke because of a letter released to the PMO from board member Susan Buck that said Trudeau’s event last year was a “huge disappointment and financial loss for our organization” and deep Conservative ties that were easily exposed. 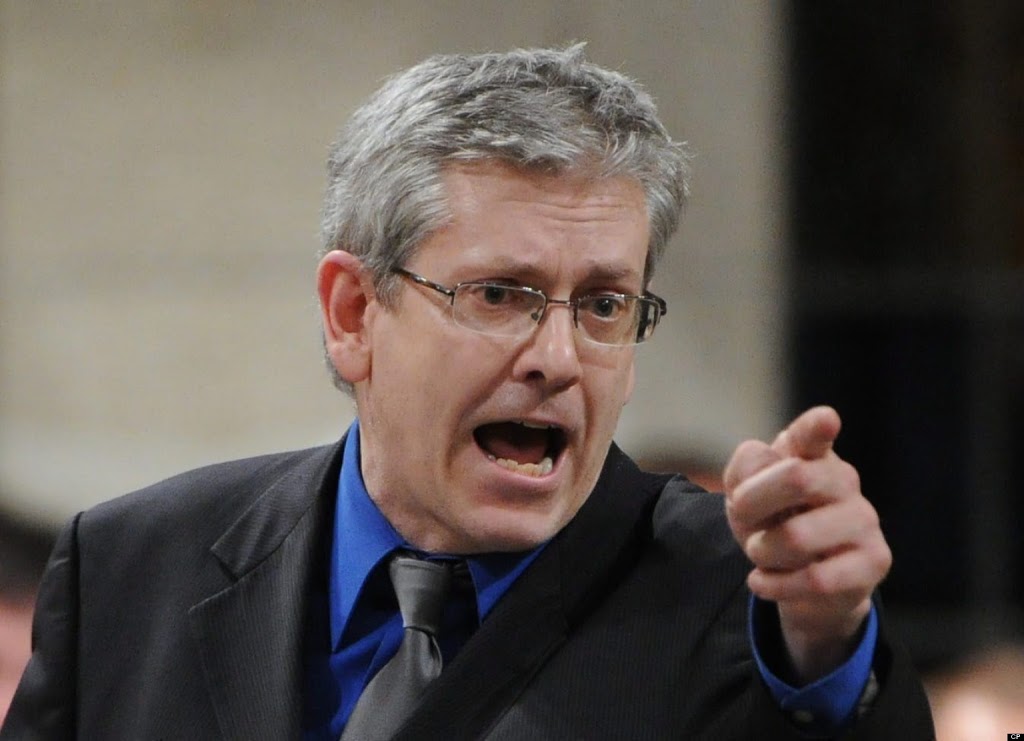 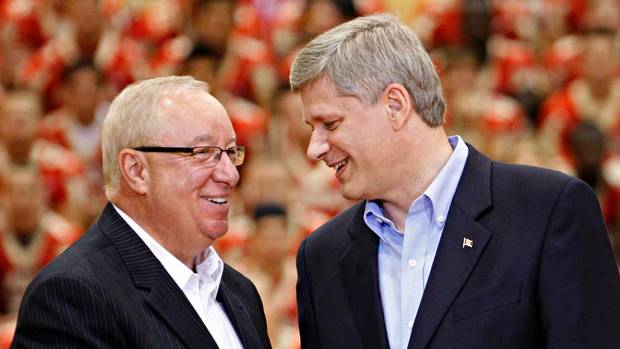 Conservative Senator was paid for his charity work too…

The Conservatives are one to talk about ethics when Senators from their party committed the same acts as they claim were wrong for Liberal Leader Justin Trudeau to do. Former NHL Coach and Conservative Senator Jacques Demers, however, did the same thing as Trudeau, painting Tory claims with a thick coat of hypocrisy. While collecting a salary in the senate, Demers collected money for speaking to a literacy charity. 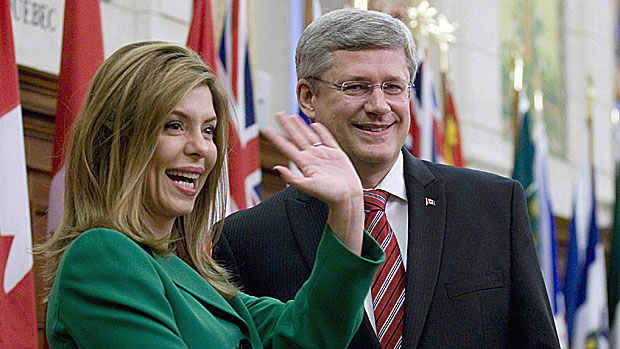 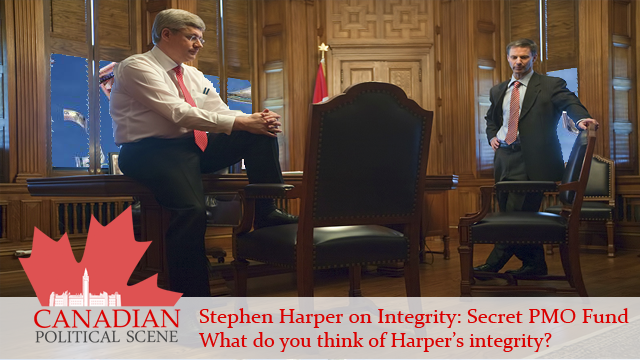 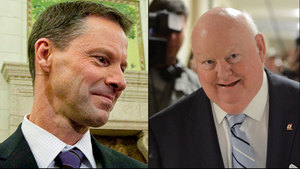 MP Rathgeber resigns Conservative caucus due to its lack of accountability

Former Conservative backbencher MP Brent Rathgeber resigned the Conservative caucus tonight, citing the government’s lack of accountability as the reason. This comes as he tried to pass private members Bill C-461 which aimed to release public sector salaries but got shot down by the Conservative government. Rathgeber was one of the 9 MPs that revolted in support of Stephen Woodworth’s right to discuss abortion politics and stood against PMO muzzling.